In an effort to change the conversation around the risks of "natural" gas, Mothers Out Front has been raising awareness by drawing attention to leaks in natural gas pipelines. This page tells the story of our ongoing campaign.

Making the news: ACMi news from October 20, 2016 includes a few-minute segment (skip to 06:30 in this video) on our gas leaks tagging launch. 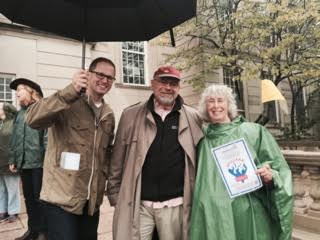 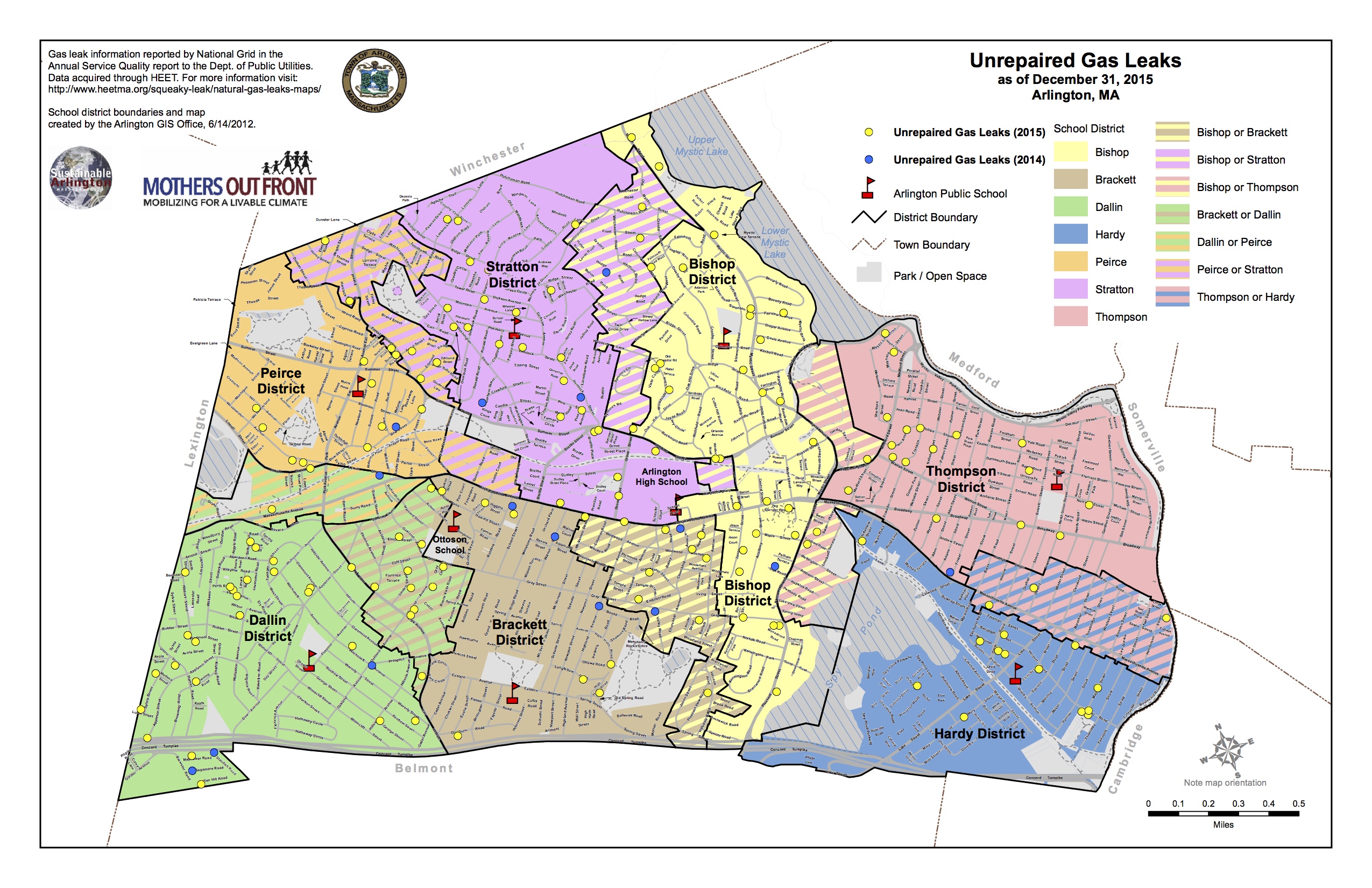 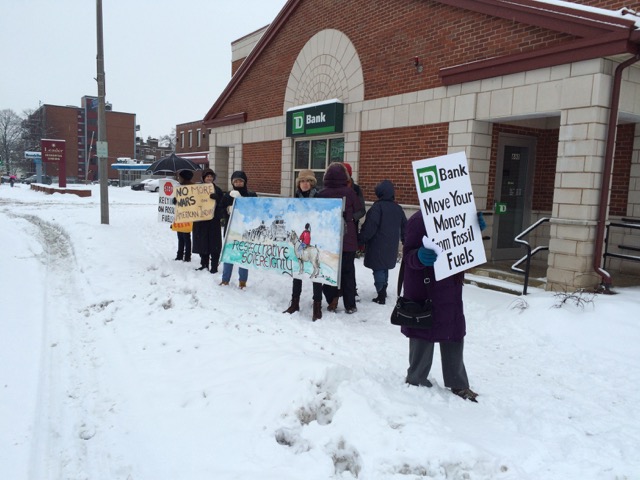 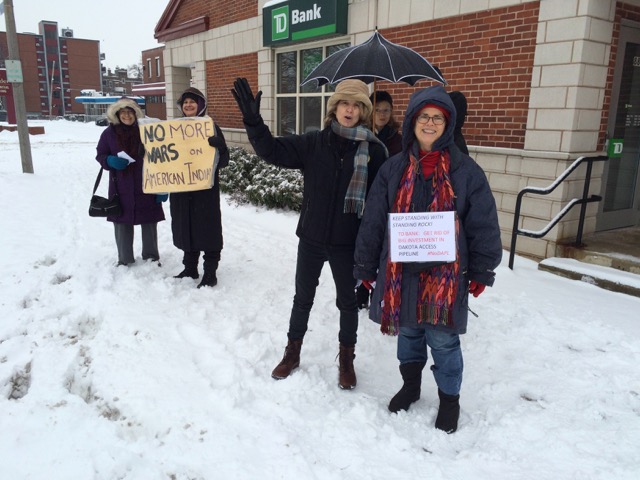 The Fight Is Not Over featured Arlingtonian Mothers Out Front (lefthand image):  Carol Chamberlain (sign around neck) and Anne Wright (tan hat). The Pipeline Task Force demonstrated in front of branches of TD Bank, which has been funding the Dakota Access pipeline, to pass out flyers and encourage customers to move their money.